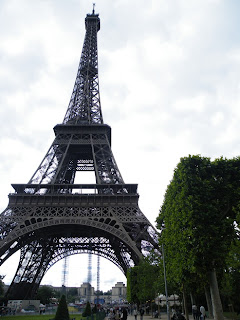 Next distination - Paris!! Actually I'm on my way to England but seeing Paris is only a one and a half hour fast train ride from London I decided to fly into Paris. The flight was interesting in itself as I flew via Iceland with a couple hours stopover in Reykjavik. What I found remarkable was the sun was still above the horizon at midnight. In fact I could see both the sun and moon at midnight. Apparently there is only about 30 minutes of darkness per night at this time of year. 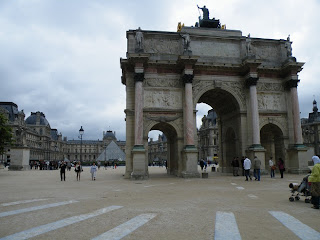 Musee du Louvre
Paris interests me from a date growing perspective because the French have had a longstanding involvement in the date industry with their Sahara desert colonies. In fact the French government gifted 50 of their famous Deglet Noor variety to both the colonies of New South Wales and South Australia in 1891. These palms came from the French territory in Algeria. The South Australian palms produced dates of high quality, very successfully for 25 consecutive years in the large SA government run project in the far north of the state at Marree. In 1916 these Deglet Noor palms were transplanted in the Riverland (near where I live). Today there are still 4 of them living at Barmera which started their life in Algeria pior to 1891. 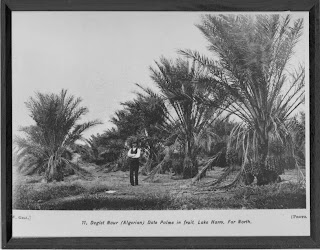 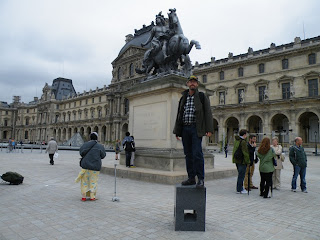 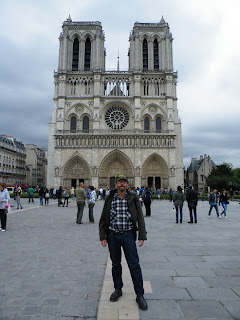 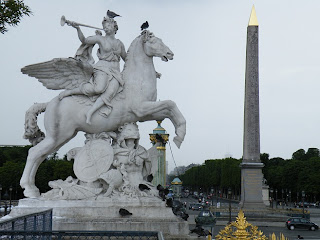 There are amazing statues depicting French history all around Paris 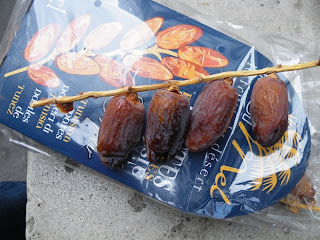 French date consumption per capita is large and this domestic market pays amongst the highest price per kilo anywhere around the world - with prices at their highest when dates are at their freshest (but decreasing as the dates are stored). Whilst in Paris I had the opportunity to do some sight seeing around this historic, timeless city. Total stopover time: 3 days
Posted by Dave Reilly at 00:38