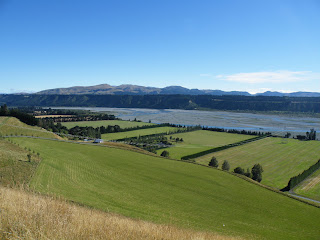 Drove from Ashburton through the pretty township of Methven towards Mt Hutt where we met with John Wright, Chairman of Barrhill Chertsey Irrigation Scheme on the Canterbury Plains. 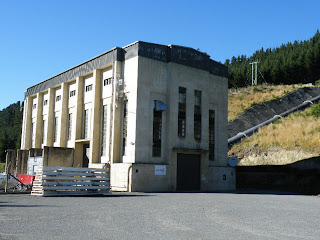 John described plans for additional large irrigation extraction from the Rakaia River to support farming country converting to irrigated dairy.
There is a lot of opposition from environmental groups and traditional landowners about this extraction.

We heard from the Chair of the zone committee and representative of landowners. It was a privilege to see how these stakeholders came together to sit in the same room and thoroughly work through the issue to agree to allow the project to proceed while upholding high environmental standards and the concerns of traditional landowners. All this without government involvement at this stage.

Makes me reflect on my home Murray Darling Basin river community, in particular, current negotiations to find new water for the environment. Can't help feeling with this NZ model we could achieve a quicker and fairer outcome by having stakeholders negotiate concessions and leave the government out of directing initiatives but use government for legislating agreed outcomes.