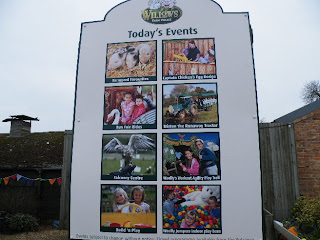 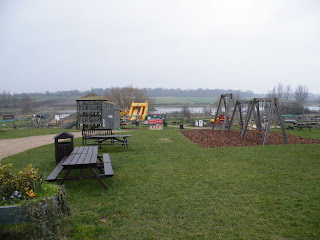 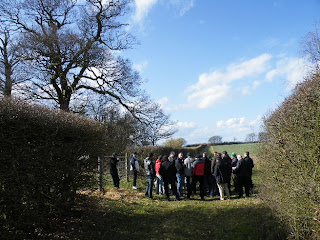 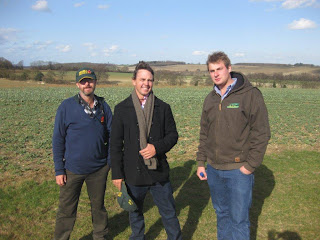 Today we left the city of London behind for a very welcome trip into the countryside. Our first stop was at Willow Farm which is an unusual but very dynamic business. Willow Farm is about 15 miles from London but still has a population of approx. 4 million people living within a 30 min drive. This farm is about 1800 acres and still runs a cropping program but the majority of income is earned from an open farm concept which is targeted at young families and school groups. Urban kids get the opportunity to see livestock up close, participate in vegetable growing and harvesting as well as play in a playground and large indoor fun centre. My observation was that not only were the kids having heaps of fun but so too were the parents. This open day attracts around 500,000 visitors a year with as many as 2000 –3000 a day at busy times.


This business also utilizes farm buildings and vacant land by leasing to other business to run their enterprises from this farm. There were about 70 lease agreements from a range of diverse businesses like a private school, machinery dealer, composting refuse, model airplane club, horse and dog clubs etc. etc..


Later we visited another farmer and were able to stroll around the farm with him, looking at his farming operation and discussing farming/environmental programs he was involved in. I was surprized to learn that badgers which have had a population explosion and are protected, are a major contributor to the cattle T.B. problem in the U.K. The U.K. farmers in the group seemed very respectful of the badgers living on their farms and I didn't sense any desire from them to reduce numbers. In fact I gave a high score for the farmer's environmental program which included bird boxes in many large trees and monitoring bird populations, planting of windbreak hedges for habitat, control of traffic movement and run of educational days where members of local village are welcomed out to learn about the farm. Also learnt that this farmer has had ancient roman foundations for temples discovered on his farm which date back about 2000 years.


Here's a photo of myself, James Walker (livestock producer from Longreach Qld) and Bryce Riddell (cropping & fodder from Yarrawonga Vic)


Headed back to London for our last night before flying out to Washington D.C. tomorrow.